Why use RNA targeting technology for therapy development? 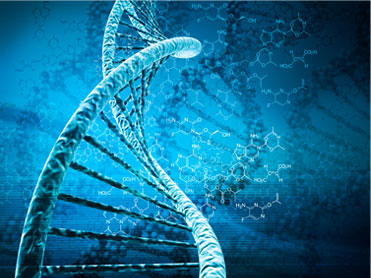 The sequencing of the first human genome took about 13 years and US $3 billion. Today a similar task can be done in less than 24 hours for US $1000. The scientific community generates a plethora of genetic information and always seeks to understand the function of both coding and non-coding RNA. With advances in genetic regulatory networks and sequencing technologies, researchers are now able to efficiently link diseases/disorders with certain genes. This new understanding of many diseases’ genetic etiology creates a huge demand for technologies that can effectively address and treat the genetic component. At AUM LifeTech, we aim to use this critical genetic information to develop RNA targeting therapeutics. 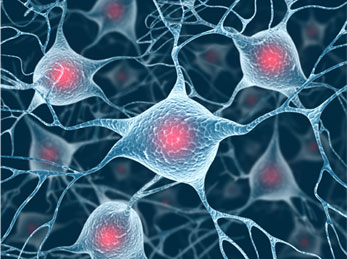 RNA is the link between DNA and proteins and can be the ultimate target.
DNA is the blueprint that contains the instructions for all proteins in the human body. However just as in the construction of a building, there are many intermediate steps between the plans and the finished product. DNA must first be transcribed into a molecule known as ribonucleic acid, or RNA, before the body can make the proteins it codes for. Certain types of RNA govern what DNA is transcribed and at what time. Overall, RNA serves many functions, and is vital to gene expression and regulation.

RNA is composed of four different building blocks, called nucleotides, which are arranged in a certain sequence. Depending on the order of these nucleotides, different amino acids will be strung together to form proteins. The RNA that copies genetic information from your genome and is used as a template to make proteins is called messenger RNA, or mRNA. Any disruption in the synthesis or function of mRNA would stop the production of the particular protein it codes for. When this disruption is done on purpose, it is called RNA silencing. 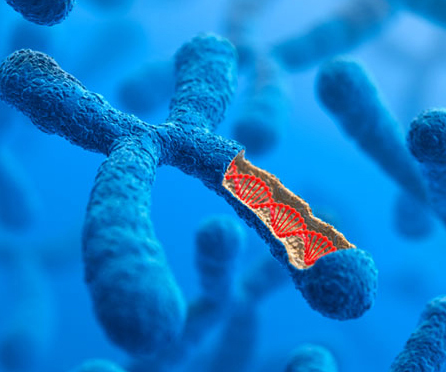 Not all RNA that is transcribed codes for a protein, however, and instead functions as an important part of gene regulation pathways. In particular, a type of short non-coding RNA called microRNA (miRNA) regulates gene expression through RNA silencing. It cleaves mRNA that is complementary to its nucleotide sequence, which prevents the protein the mRNA coded for from being produced. Non-coding RNA includes both short and long non-coding RNA (lncRNA), both of which influence transcription factors and so modulate the expression of different genes. Using technology to block or destroy certain miRNA or lncRNA molecules can fundamentally change what proteins are made by the cell, and thus can potentially be turned to therapeutic use. 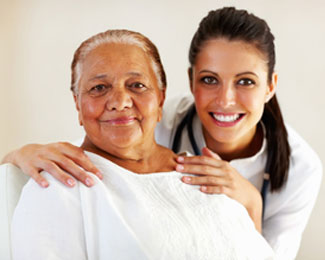